How we've offered a helping hand to organizations like yours... 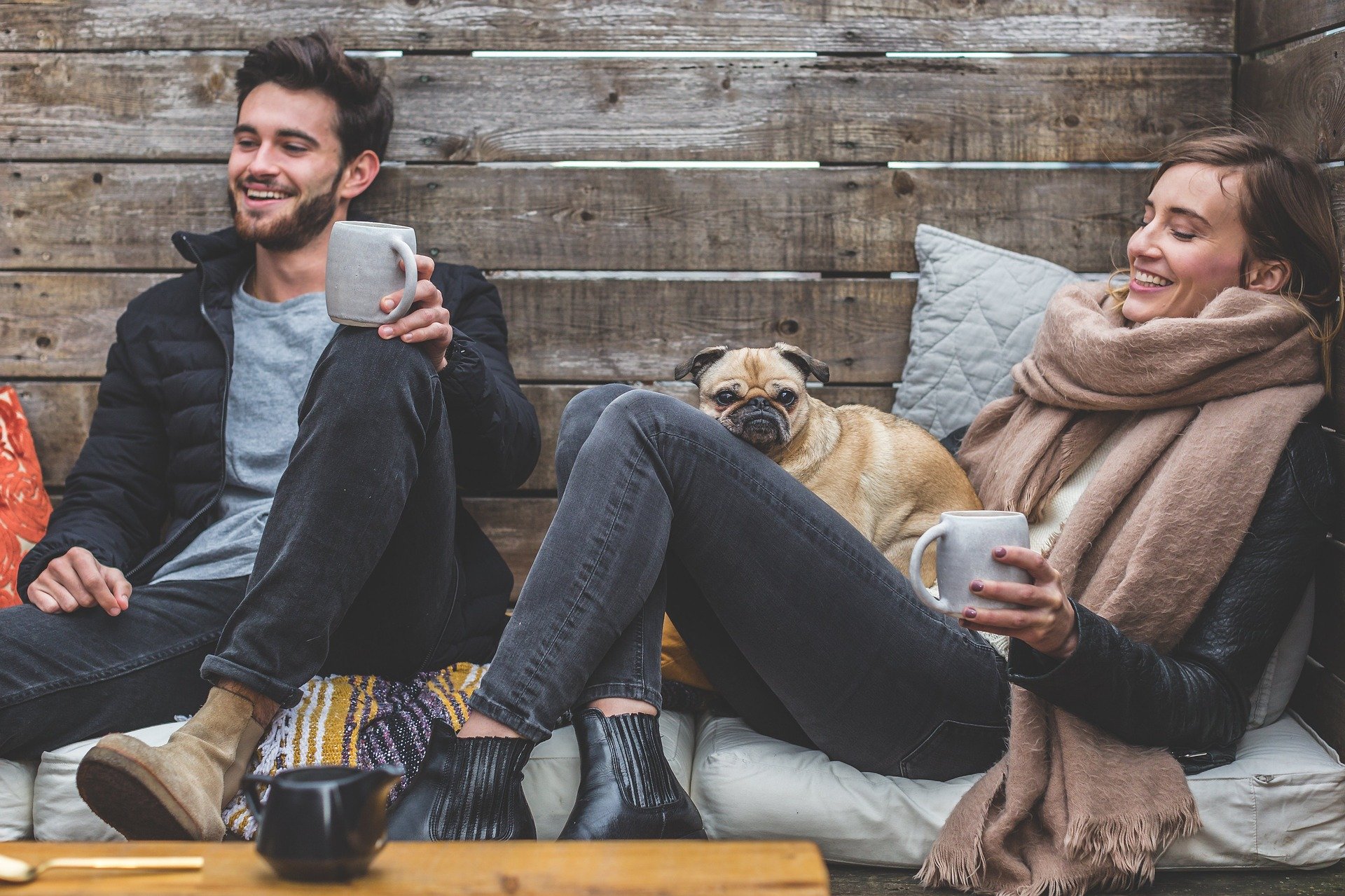 Lasting success usually results in the combined efforts of many people coming together around a common purpose. Here at Grassroots Action, we've been privileged to come alongside organizations like yours to see some amazing success stories unfold. Here are a few of those stories...

An international relief agency came to Grassroots Action with an overnight crisis that left this organization with tens of thousands of refugees in its care and no funding to support the effort. We partnered with this organization and helped them raise over $2 million in less than a year while building a multi-million-dollar database for them from scratch. 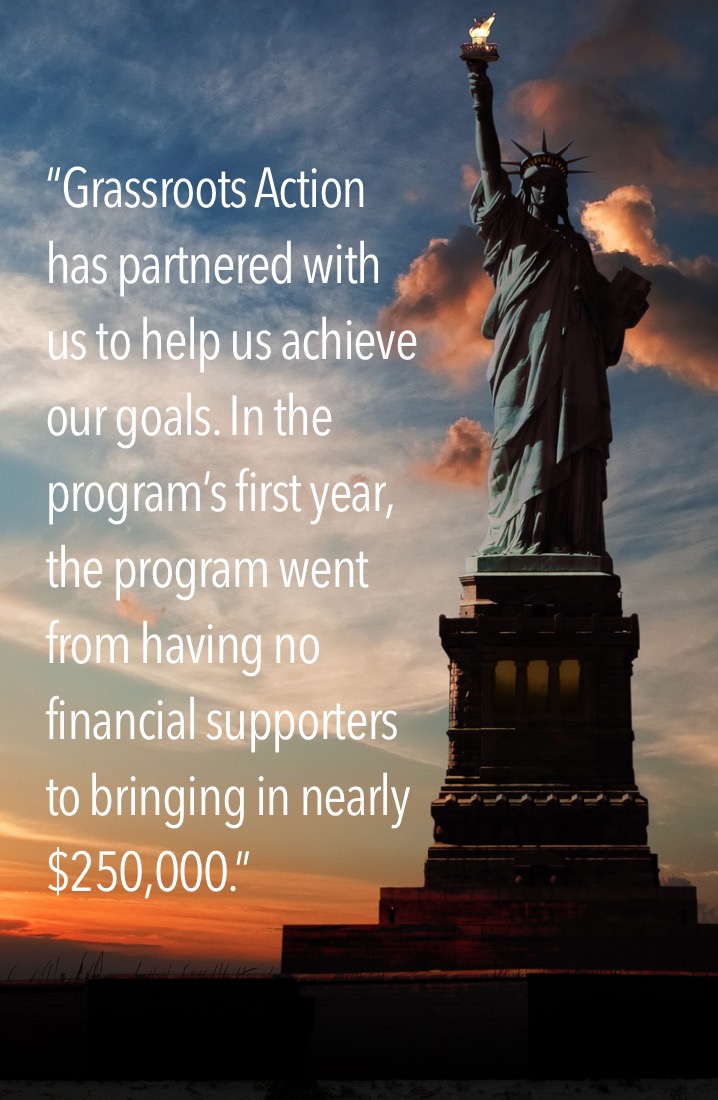 has partnered with us to help us achieve our goals. They have used their list of names to help us reach potential supporters with our message…. Not only has this viral e-mail vehicle generated allies, it has motivated those who have in turn become donors. In the program’s first year, the program went from having no financial supporters to bringing in nearly $250,000.”

This nationally known non-profit organization with more than two decades of service came to Grassroots Action wanting to expand its efforts into citizen activism.  In just 18 months, Grassroots Action helped create donors with a lifetime value of more than $1 million. The database continues to grow and now eclipses 450,000 names. Another organization went from zero to 400,000 names in just over four years through our house and acquisition programs.

Running start for a political campaign

Grassroots Action managed the email development and media placement for a congressional candidate who was a new entry to politics.  In a half a year, this campaign raised more than $1 million and established a significant national footprint through an innovative earned media strategy.

Our team has built one of the largest, independent, conservative social networks with nearly 1.6 million Facebook “likes.” But beyond “likes,” our expertise can show you how to connect your social efforts to your core business in ways that increase your bottom line.

A for-profit company approached Grassroots Action with a desire to create a system that would convert leads to product and service buyers. In less than 60 days, Grassroots Action produced 50,000 new leads that converted profitably for the company.

Want to find out more? Connect with us here.